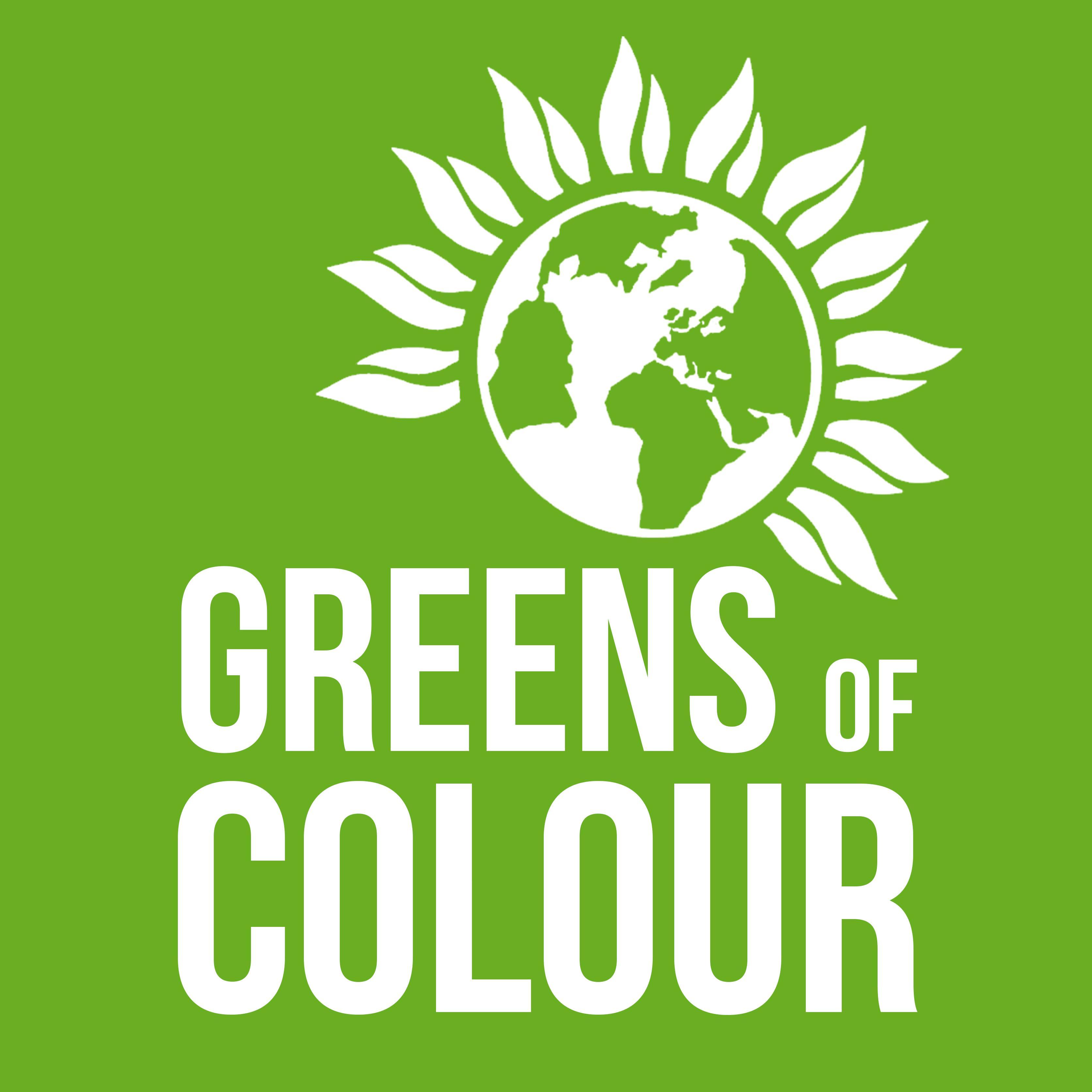 As a member of the Green Party, I have watched in amazement how the Greens of Colour have grown from a fledgling aspiration to having a real presence within the party and are now finding a voice in championing the rights of the BAME sector in society and the issues of the environment.

However, Covid-19 has dealt a severe blow on the BAME community. We know that many of our front line hospital staff are from this sector of the community and their deaths have been disproportionally higher than their white counterparts. There needs to be an open enquiry as to why or how this situation has arisen. One response to this is as follows:

The following is written by Samir Jeraj - a journalist who specialises in housing and worked as a city councillor. His work on housing has appeared in the Guardian, the Independent, Inside Housing and the New Internationalist.

"In the week following lockdown, I wrote a briefing in my day job highlighting the specific risks facing people of colour in the UK from COVID19. I have written dozens of these over the years on different topics, drawing together specific evidence about an issue like:

and putting it into the context of the UK’s wider racial inequalities.

Listing all these inequalities:

Even something as simple as where we live, because the coronavirus is affecting large cities and conurbations like London and Birmingham, were the product of red-lining-style policies. These encouraged particular ‘Commonwealth’ communities to settle in particular areas. Hackney, for example, was expressly considered a ‘Red Zone’ (i.e. “don’t put them there”) when Ugandan Asians were being resettled in the early 70s.

The anger and rage we feel at the system for failing us could easily turn into apathy. This is another betrayal by the government, the institutions. That too would likely lead us nowhere. Racist institutions have long dismissed anger and outrage, irrespective of how justified it is.

Maybe it is too early to be talking about what next, but I feel that unless we push for racial justice now we risk being side-lined yet again when the conversation about how the UK economy and society recover from this trauma.

In the past, I have called for a Green, Black and Brown New Deal, to build an economy and set of social policies that will bring about racial justice, or at least move us significantly towards it. We need to think as well about how that could also work to change the structures of power, so that out warnings are not ignored, or our anger dismissed. Now more than ever we must campaign and argue for a just future, because we know most brutally, what an unjust present looks like."

These inequalities became apparent to us all, in the historical events which unrolled in America, showing the despicable murder of George Floyd. It showed us how needed that quantifiable voice is too, in every political organisation and how we must not tolerate injustices. For a fair and just world, we must openly support bodies that seek to challenge all forms of discrimination.

Medway Green Party (see our website) needs more representation from the BAME community and asks that you contact us, so that we can properly unite at a local level.