A key member of a notorious climate change movement will be asking "is civilisation ending" during a visit to the Towns.

Dr Rupert Read, who is a spokesman for Extinction Rebellion, will speak at Mid Kent College in Gillingham tomorrow evening. 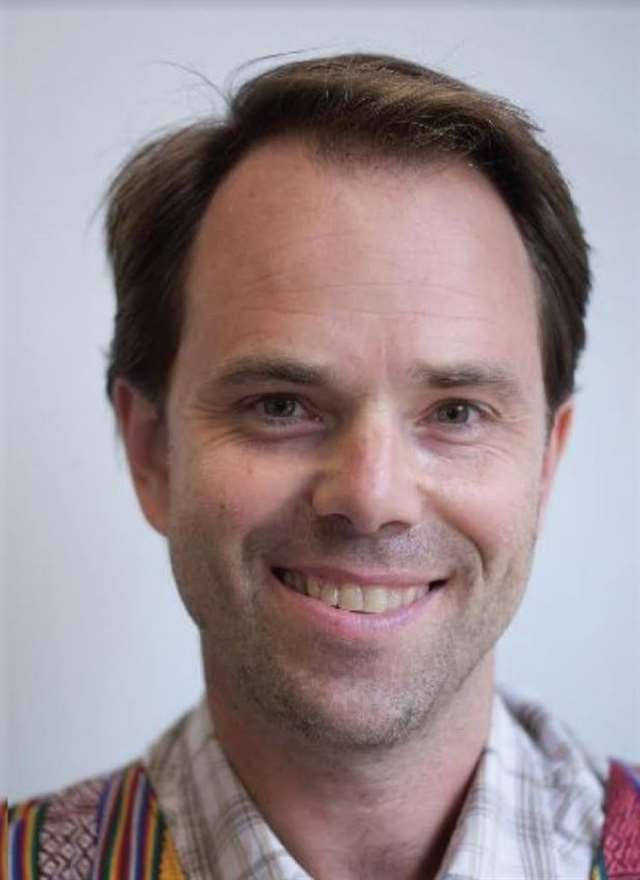 Dr Rupert Read will be speaking to an audience at MidKent College, Gillingham about Climate Change (21093947)

The evening begins at 6.15pm on the college's campus in Gillingham Road on Friday.

The band of activists have been carrying out high profile protests in London in recent months, marching or blocking busy roads and jumping on a DLR carriage and underground trains.

Across Kent members marched through Maidstone with a makeshift coffin on October 17.

The group also protested at the port of Dover, leading to the arrest of 91-year-old John Lymes for his part in the rally.

Dr Read's environment session will focus on the questions: “How do we respond politically, individually, philosophically and psychologically to looming climate & ecological collapse? Is our civilisation ending?"

The associate professor of philosophy at the University of East Anglia has also been a councillor for the Green Party and an MEP candidate. 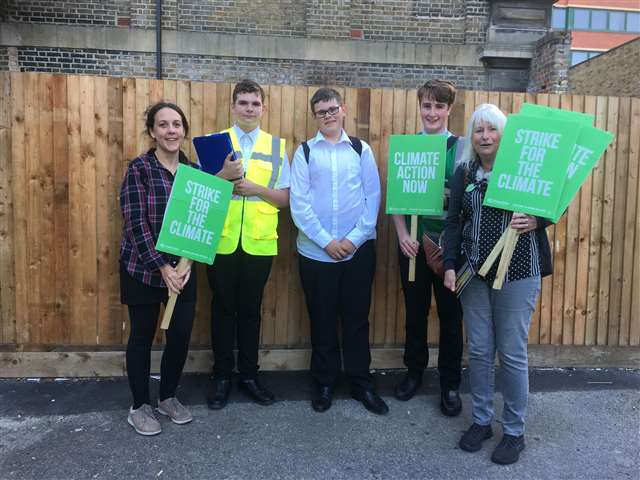 He has also appeared on BBC Radio 4 and was a panel guest on Politics Live and Question Time.

The event is being hosted by the Medway Green Party with support from the Towns' Labour group and Liberal Democrats.

After the speech audience members will be invited to ask Dr Read questions.

The party leaders of each Medway political group will explain their steps to mitigate climate change.

After a short break, Medway Youth Climate Change Movement and community group Towards a Plastic Free Medway will talk about how everyone can help make the Towns greener.

Tickets are £3 per person, this covers the venue and marketing costs. Dr Read is receiving no fee for his talk or attendance.

Tickets can be booked online here.